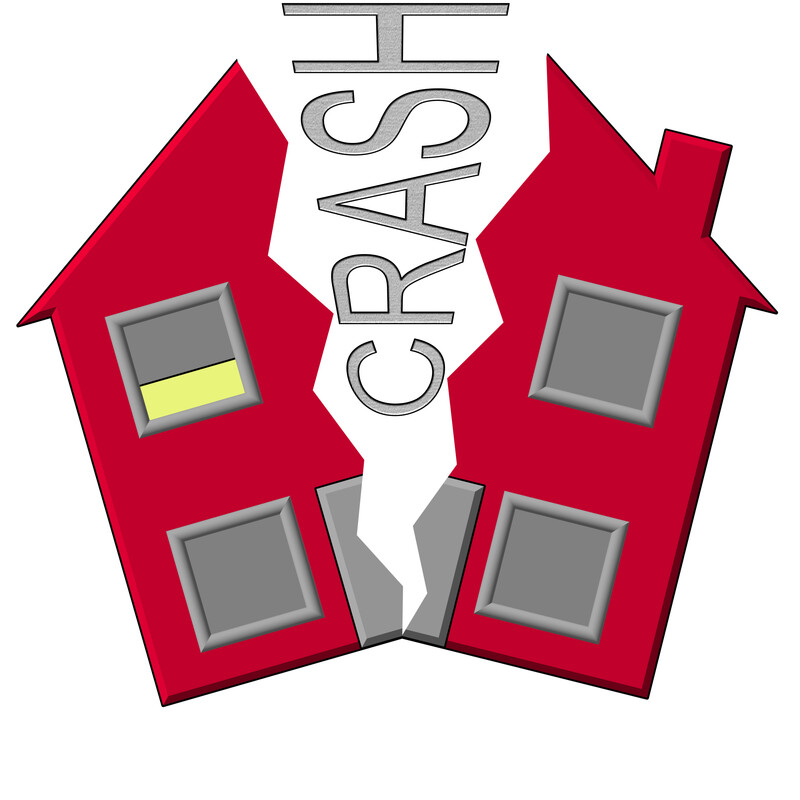 Ken Mandich, a real estate agent from Cobb County, Georgia, is easing fears that the current housing market is headed for a crash similar to the one in 2008.

The Georgia realtor has published a blog post titled “Housing Experts Say This Isn’t a Bubble” that quotes prominent real estate industry experts to explain why the housing market today is much different than the one right before the 2008 housing crash. Readers can check out the blog post at: https://crt.homes/o5yz.

The blog post begins by quoting Odeta Kushi, Deputy Chief Economist for First American Financial Corporation, the premier provider of title, settlement, and risk solutions for real estate transactions. Her responsibilities include preparing analysis, commentary, and forecasts on trends in the real estate and mortgage markets. Her work is regularly published in prominent media outlets and publications such as CNBC, Yahoo! Finance, Reuters TV, The Wall Street Journal, News and World Report, Business Insider, Housing Wire, and Inman News. Odeta gave her insight into the current housing market by saying, “This is not the same market of 2008. It’s no secret the housing market played a central role in the Great Recession, but this market is just fundamentally different in so many ways.”

The blog post from Complete Realty Team then draws on the expert opinion of Natalie Campisi, a Los Angeles-based reporter who covers mortgages and housing news for Forbes Advisor. Her work has appeared in publications such as CNBC, The Chicago Tribune, and MSN. Natalie gives her input by saying, “Among the differences between today’s housing market and that of the 2008 housing crash is that lending standards are tighter due to lessons learned and new regulations enacted after the last crisis. Essentially, that means those approved for a mortgage nowadays are less likely to default than those who were approved in the pre-crisis lending period.”

Finally, the blog post highlights an observation from Realtor.com which points out the discrepancy in supply and demand which is unlike the one leading up to the 2008 housing crash. Realtor.com noted, “Experts don’t believe the market is in a bubble or a crash is in the cards, like during the Great Recession. The nation is still suffering from a housing shortage that has reached crisis proportions at a time when many millennials are reaching the age when they start to consider homeownership. That’s likely to keep prices high.”

Ken Mandich from Complete Realty Team, more information about which can be found at https://g.page/realtorken?share, summarizes his point of view on the uncertainty gripping homeowners and homebuyers by saying, “The 2008 financial crisis was a complete failure of the real estate industry, and the banking industry that propped up its excesses, to spot the signs of institutional rot. By the time the people in charge woke up from their slumber, the magnanimity of the situation had gotten so out of hand that there was no correct course. However, despite the American public’s lack of trust in the corporations who have already let them down once and spectacularly so, things are different this time around. First, as Natalie Campisi pointed out, mortgage providers learned their lesson and today are very discerning in whom they approve for a mortgage. Back in 2008, mortgages were even offered to homebuyers who could barely afford to make interest payments. Lending standards today are stricter and more reasonable. Another contributor is the greater scrutiny from the government into how mortgage providers operate to ensure that honest hardworking Americans don’t have to, once again, bear the brunt of the poor judgment and greed of unscrupulous entities. Finally, as Realtor.com noted, there was an excess housing inventory in 2008 as builders were focused on building high-end homes that cost more to build and were designed squarely to maximize expensive mortgages. Conversely, in 2022, there are far more home buyers than there are homes and demand is outstripping supply.”

Readers who want to buy or sell a property in Cobb County, Georgia, can find out more about Ken Mandich and Complete Realty Team at: https://completerealtyteam-kenmandich-realtor.business.site.