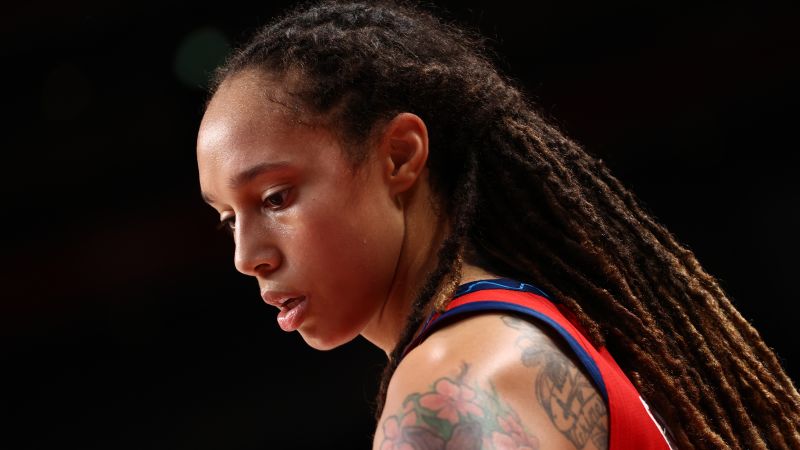 Brittney Griner, a WNBA star and two-time Olympic gold medalist, has been released from Russian detention, President Joe Biden said on Thursday, December 8.
She was released in a prisoner swap that involved Russian arms dealer Viktor Bout, a source familiar with the matter told CNN.
Griner — who for years had played in the offseason for a pro basketball team in Russia — was arrested in February at an airport in the Moscow region.
Despite her testimony that she had inadvertently packed the cannabis oil that was found in her luggage, she was sentenced to nine years in prison.
Griner's arrest sparked diplomatic drama between the United States and the Kremlin that played out alongside Russia's war in Ukraine.
At the same time that the United States enacted crippling sanctions in response to the Ukraine war, US diplomats kept open lines of communication with Moscow to try to secure Griner's release.
Griner is an eight-time WNBA All-Star who has spent her entire WNBA career with the Phoenix Mercury.
Before she turned pro, she was a star player at Baylor University.
Source