Americans say they're unhappy with the state of the nation, agree political divisiveness is a serious concern 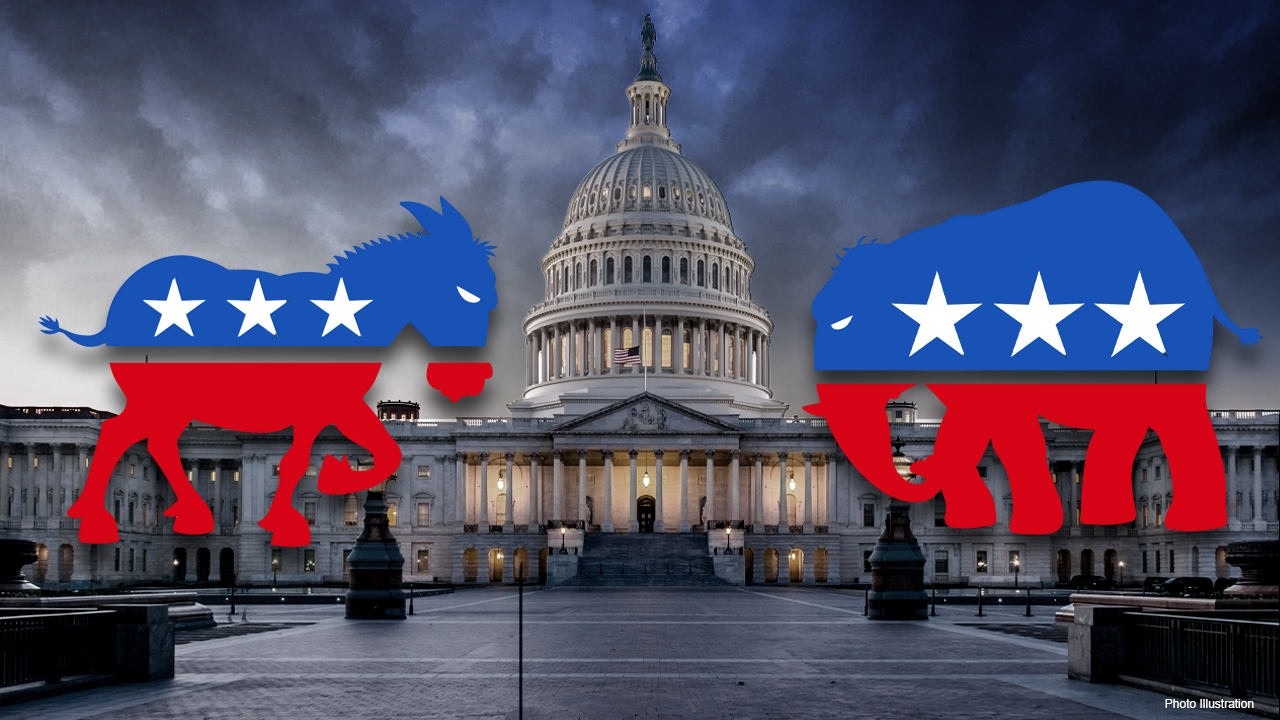 Americans outside Busch Stadium told Fox News how they felt about the state of the nation, with many unhappy with its divisiveness.
"I’m very concerned about with the direction of the country and some of the very serious animosity that’s going on," Sandra, from Oklahoma, said.
"I worry about my grandchildren and my great-grandchildren and what we’re gonna leave for them in the future."
Three-quarters of registered voters are dissatisfied with America's direction, a nearly 25-point increase from April 2021, according to a recent Fox News Poll.
"I think we need to get to a point where we stop arguing within our own tribes and start working together," Zack, from St. Louis, said.
Bill, from St. Louis, said the country would be better without radicals on either end of the political spectrum.
"I wish they had better foreign policy, better economic stuff going on," he told Fox News.
President Biden's approval rating recently rose to 40% – his highest in two months – following a series of legislative wins, according to a Reuters/Ipsos survey.
AMERICANS GRADE BIDEN FOLLOWING BOOST IN NATIONAL APPROVAL RATINGBecky cited concerns about fuel costs and the economy.
CLICK HERE TO GET THE FOX NEWS APPGas prices dipped below $4 a gallon in August after passing $5 per gallon in June, a record high, according to AAA.
Inflation, which also reached a record high early in 2022, eased slightly down to 8.5% in July, according to the Department of Labor.
"The gas prices going down where we live that's a positive," Sandra told Fox News, though she noted that grocery prices are still high.
Source