Los Angeles deputy DA: Gascón is creating a 'ticking time bomb' by releasing murderers back on the streets 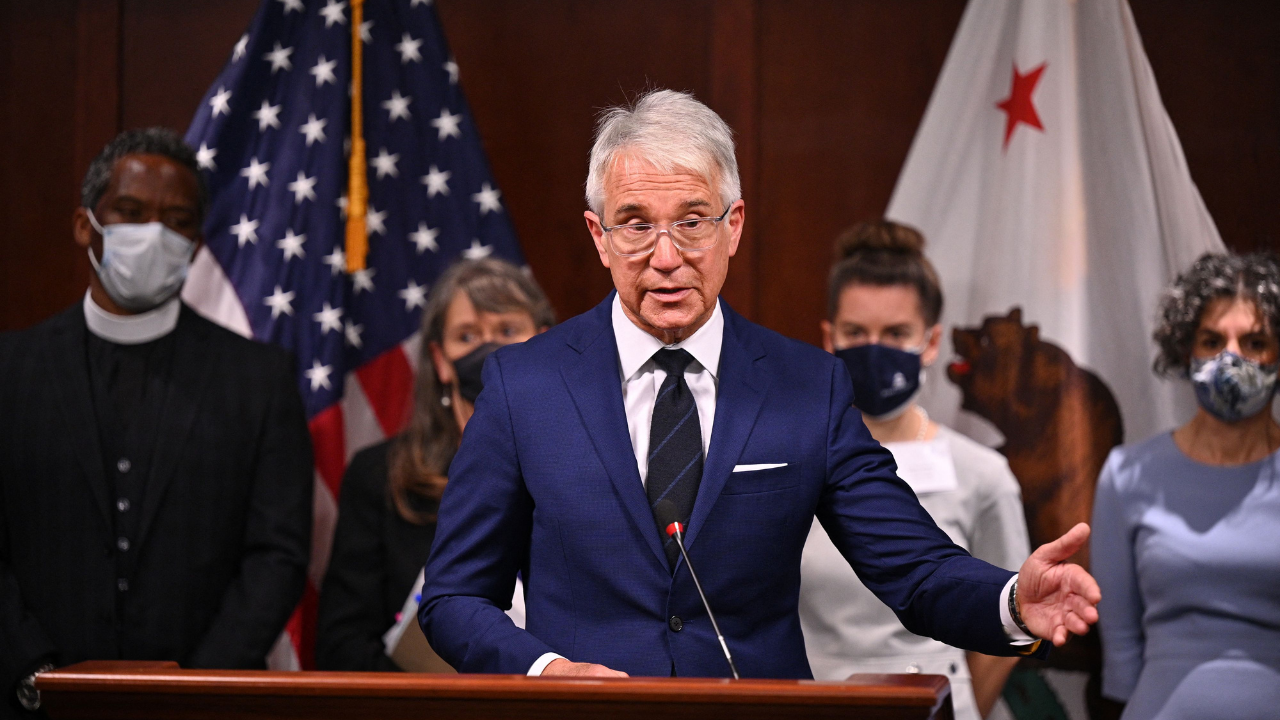 A Los Angeles County deputy district attorney says that George Gascón's "blanket policy" of releasing inmates who were convicted of crimes such as murder as a juvenile is creating a "ticking time bomb," and says his "days are still numbered" after the recall campaign suffered a major blow on Monday.
Los Angeles District Attorney George Gascón's office has released multiple prisoners onto the streets who were convicted of violent crimes such as murder.
In many cases, however, Gascón's office chooses not to participate in transfer hearings and the inmate would be released.
Los Angeles County Deputy District Attorney Jon Hatami told Fox News Digital that the Gascón policy is creating a "ticking time bomb" and eventually a released murderer is going to victimize someone else.
Hatami says that Gascón just doesn't care about the possibility that someone will be victimized.
The campaign to recall Gascón suffered a major setback on Monday when the Los Angeles County Registrar-Recorder found that there weren't enough valid signatures gathered in order to put the recall question on the ballot.
Despite the setback, Hatami said that he has a message for Gascón: "I’m not going anywhere."
"I will always stand with abused & neglected children, victims & their families & the residents of LA County.
"I am extremely worried for victims, survivors and for public safety, and especially for our communities in Los Angeles County.
He was seen on video toasting Gascón with "white lightning," which is prison moonshine.
Kathy Cady, a former prosecutor with the Los Angeles District Attorney's Office told Fox News Digital that Gascón is "either unconcerned or ignorant of the incredible damage and devastation that he's causing."
"I could say they feel as though the district attorney's office has abandoned them," Cady said.
Source